I received a nomination for this award by DivineDebrisJewelry! Thank you so much!!! I love the crafting community here at WordPress!

And now for the logistics… 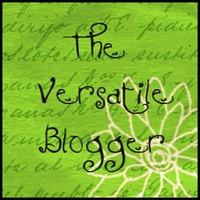 The rules of receiving the Versatile Blogger Award are as follows…

Nominees must: Tell seven things about themselves, pass the award on to (up to) 15 other blogs and thank the person who nominated them for the award. Also no one is obligated to take the award, so don’t feel you have to accept it.

Ok, seven things about me:

The nominees in no particular order:

Please don’t be offended if you are not on this list! I quickly went through the ones I’ve been keeping up with as of late. 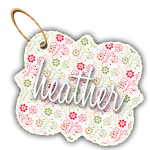